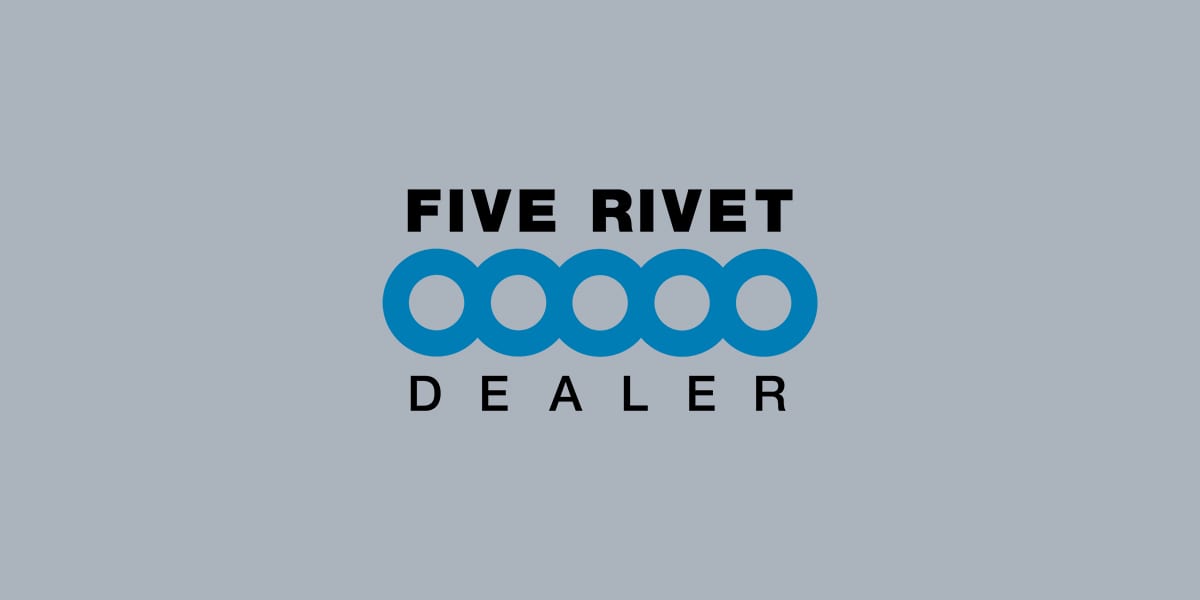 Exciting news for the Airstream industry! In May, Airstream launched their new Five Rivet Dealer Standards program, which was developed with input from Airstream’s Dealer Council to ensure it met dealer expectations. This status is measured daily and awarded quarterly.

Well, Airstream has just announced their list of dealers who have earned the distinction of “Five Rivet” status. The Five Rivet Dealer Standard Program holds dealers to a very high standard for both sales and service departments. After meeting the high standards, the dealer must then receive high scores on customer surveys to obtain the official Five Rivet status.

SmartPlug congratulates all the Five Rivet status dealers who are fully committed to creating a better customer experience. The list of dealers are: 

Being recognized by Airstream means that these dealers have not only met the high dealer standards in facility and personnel requirements, but they also deliver on great customer service by getting rave reviews from their guests who have recently purchased new Airstreams.

We’re thrilled to see these dealers work so hard to obtain such an impressive status so early into the new program that launched just a few months ago!

US and Canada Based

Locations all over North America

Offered in the country of usage

To help prevent electrical fires in boats and RVs.

Welcome to SmartPlug, no products are for sale on this site. Please visit "Where to Buy" page to find a retailer or wholeseller near you. Dismiss

Find awesome listings near you!